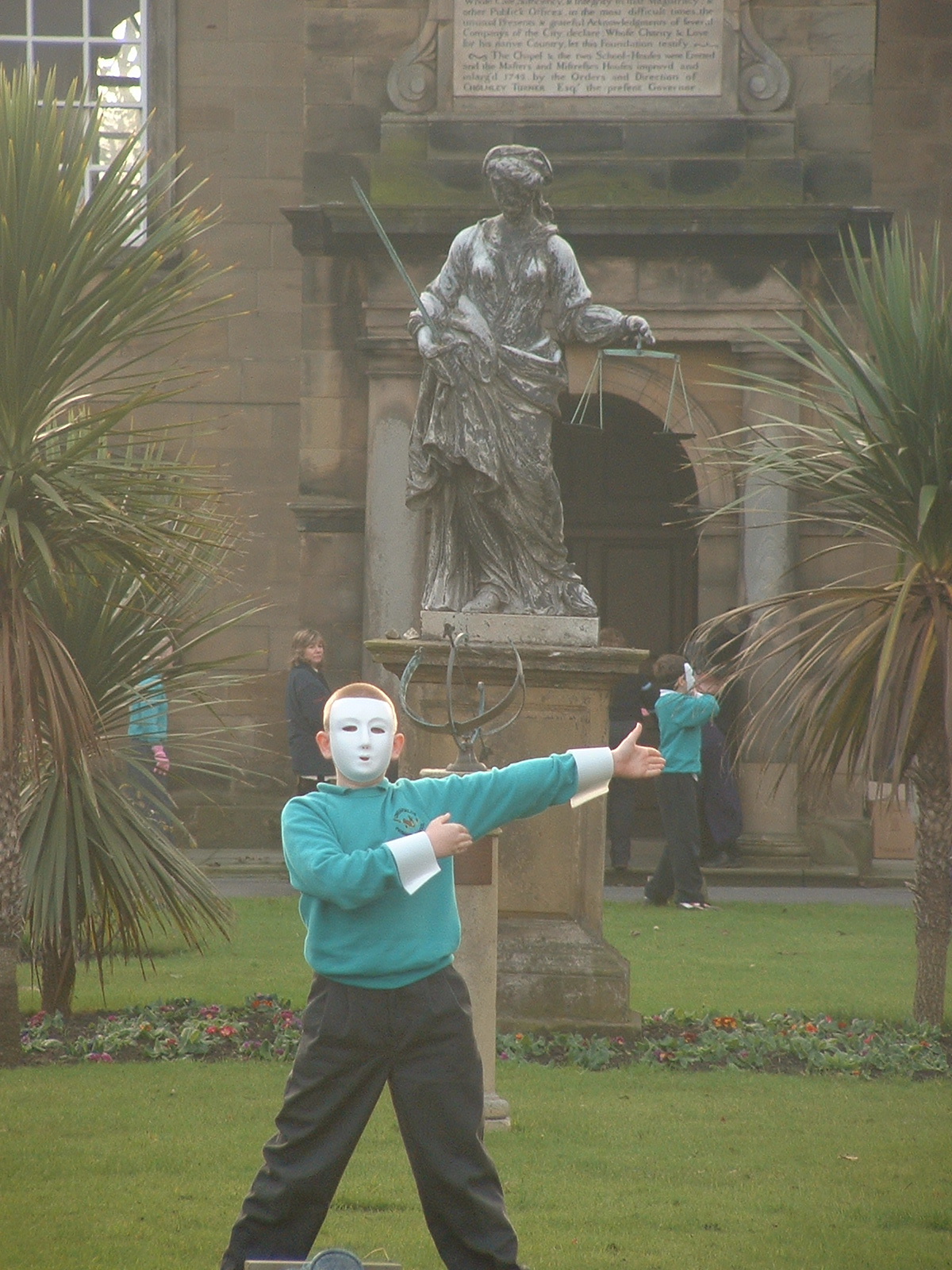 The Sir William Turner’s Hospital, Kirkleatham, has a long history as a school and almshouse for local people, and the content of the drama piece, the original music, costumes and animations, reflected something of the lives of the people who have lived, studied, worked and prayed there over the years. The project provided an innovative learning experience for the children, enabling them to creatively engage with history. The magnificent design of the Chapel and the surrounding courtyard and houses, provided an atmospheric and moving backdrop for the children’s work.