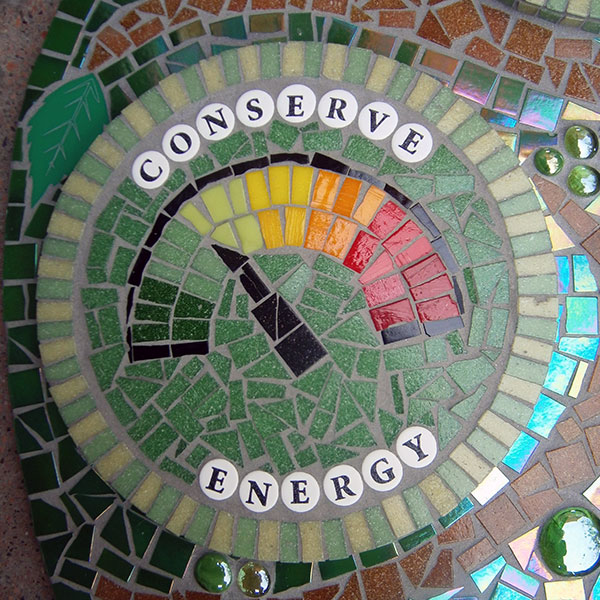 One Planet Middlesbrough was funded through the Big Lottery’s Communities Living Sustainably fund and sought to increase the engagement of Middlesbrough residents in actions that promoted sustainable living and behaviours.

Read more about the programme here.

Animator Mark Jobe of Quay Productions and creative writer Niel Bushnell worked with Year 8 Pupils at Macmillan Academy to create an animation about the risk of flooding.

Giants in the Wall

Community Artist Bud Bacon working with participants from Volunteering Matters to produce a series of mosaics around the theme of saving energy in the home.

All One Planet Middlesbrough Projects

Giants in the Wall

This project was made possible by One Planet Middlesbrough, managed by Middlesbrough Environment City and funded through the Big Lottery Communities Living Sustainably Fund.