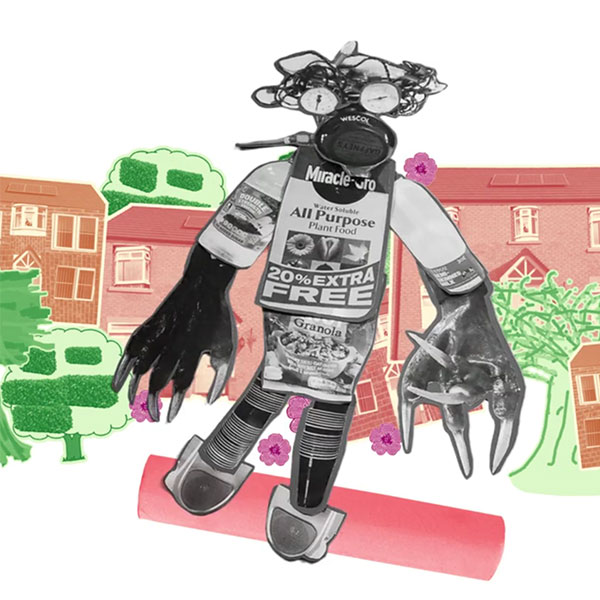 Oh well, doesn’t this make you feel good? Niel Bushnell has featured us in his “Year of Author Events” for 2014. And better than that we’ve made No. 1. We’re just gonna pat ourselves on the back:

1. MacMillan Academy, Middlesbrough. I spent a week at the MacMillan Academy helping the pupils develop and write a script for an animated film about climate change. Under the guidance of animator Mark Jobe the pupils designed and animated their script. The completed film has gone on to be short-listed for awards and screened at the Berwick Film & Media Arts Festival, Kids for Kids UK at the BFI Southbank and will be screened at Hollywood Shorts in Los Angeles this November.

You can read more about Niel’s year here:

A year of author events

And this is the film that Niel worked on in all it’s glory: