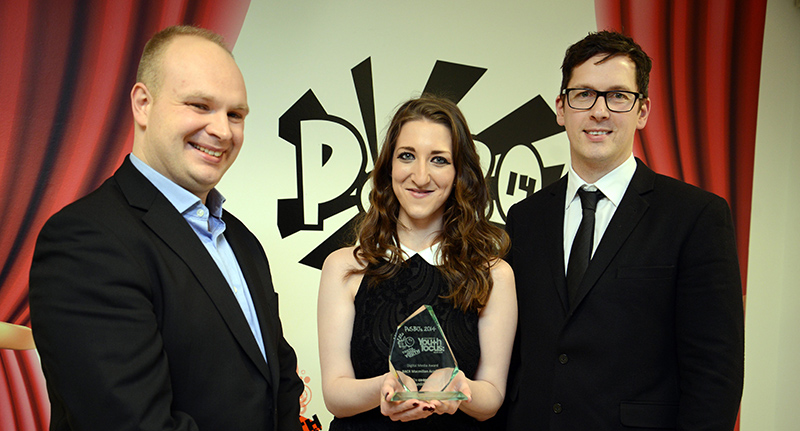 Now in their fifth year, the PoSBO (Positive Social Behaviour Order) Awards celebrate and recognise the contribution young people make to the lives of others across the region.

The awards, which took place at BALTIC in Gateshead, are hosted annually by Youth Focus North East’s Truth about Youth programme which is funded by The Co-operative Foundation.

About the PoSBO Awards in the post by Youth Focus NE here.