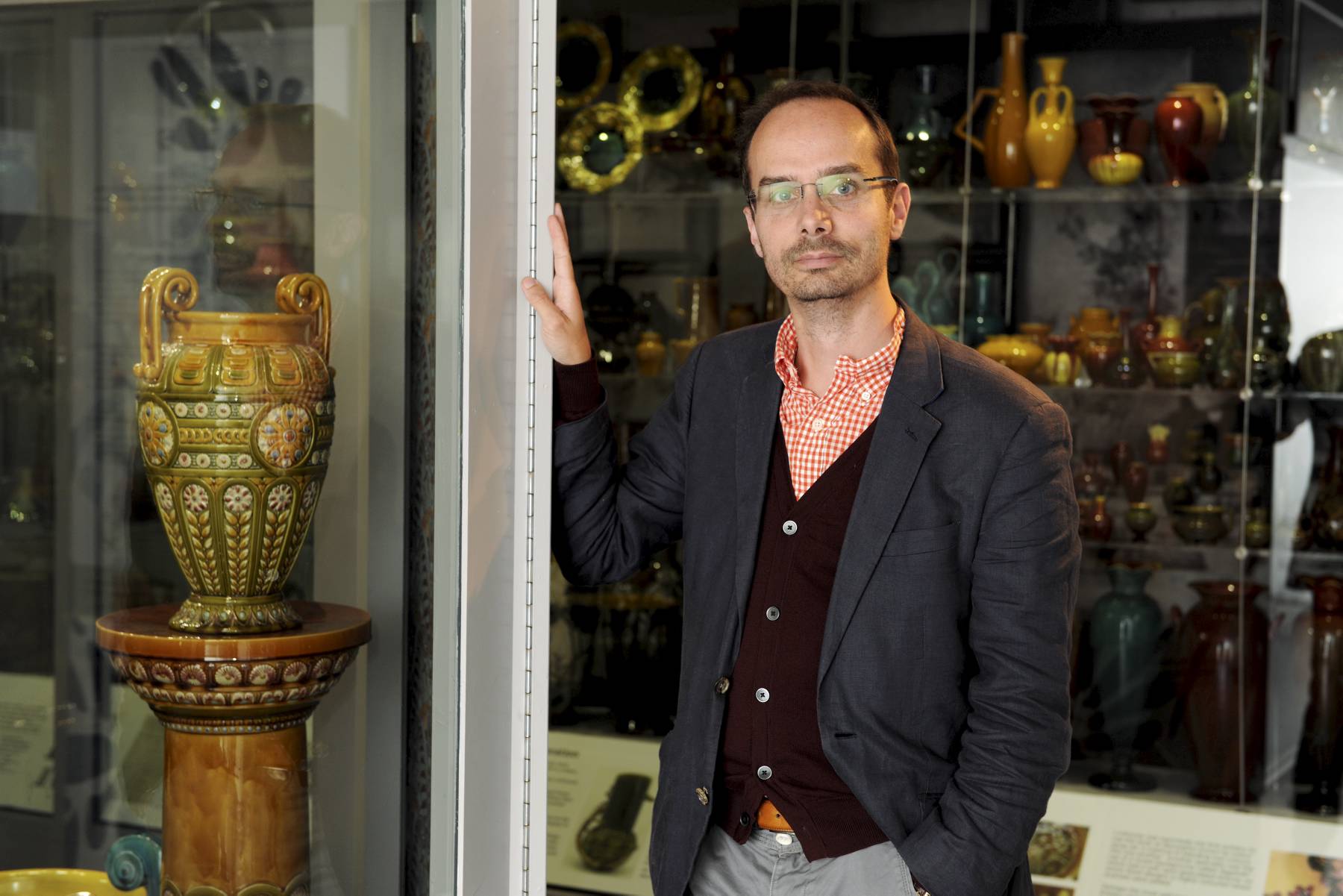 TVA, which is committed to the impact of art for individuals and communities across North East England, has appointed a renowned local arts practitioner with an international network as its new Director and CEO.

James Beighton, an arts scholar and curator from Saltburn-on-Sea, will lead us forward, replacing long-serving CEO Rowena Sommerville. James worked as Senior Curator at the prestigious Plus-Tate gallery the Middlesbrough Institute of Modern Art (mima) for 12 years where his role included securing the funding, planning and staging a far-reaching programme of world-renowned exhibitions from international contemporary artists as well as public engagement work both with visitors inside the gallery and out in the communities around Middlesbrough.

James left mima in 2014 to undertake a doctoral study examining the history of the visual arts in Teesside. During this time, he also established ‘New Linthorpe’ an exciting project with artist Emily Hesse to recapture the spirit of one of the most important artists in the Aesthetic Movement, Christopher Dresser, whose creations were realised in the Victorian kilns of Middlesbrough’s Linthorpe Art Pottery. Using local clay, the project created a new pottery collection while highlighting the town’s social history and inviting visitors to its exhibition and pottery-making workshops to explore the concept of locality.

In his new role as Director of TVA James will be working with artists and makers across all art forms – from visual arts, to music, to performance. He will work closely with funding, business and public service partners to engage diverse audiences across the Teesside community and address issues including environment, heritage, health and wellbeing, poverty, crime & justice, addiction, and asylum – often working with some of the region’s most vulnerable residents. TVA partners the likes of Teesside University, the Ministry of Justice, the NHS, and environmental agencies, but is also supporting the ambitions of the Tees Valley Combined Authority to bid for UK City of Culture 2025 and working closely to align its work with the strategy of Arts Council England and other key national government and funding partners.

“This is a truly exciting time to be involved with the arts in Tees Valley. I believe that art and culture form a fundamental part of everybody’s lives. It is a force for good in the world, helping to break down barriers, build confidence and aspiration and capturing the energy and pride of our region’s diverse communities. It’s a privilege to be able to continue my career with an organisation like Tees Valley Arts in a part of the world that I think of as home and I look forward to working with all of the partners and artists to extend TVA’s impact in the years ahead.”

The Chairman of TVA’s Board of Trustees, Richard Anderson, welcomed James’ appointment:

“We are delighted to have secured someone of James’ calibre with such a strong reputation in the arts regionally, nationally and internationally. His work at mima, throughout the TATE gallery network, his PhD study and his inspirational work as an arts practitioner in our region will inform his work as Director, building on the impressive legacy of impact and reach led by Rowena Sommerville and our current team.”

James will take up post from the 1 August, working from TVA’s office at Royal Middlehaven House in Middlesbrough.