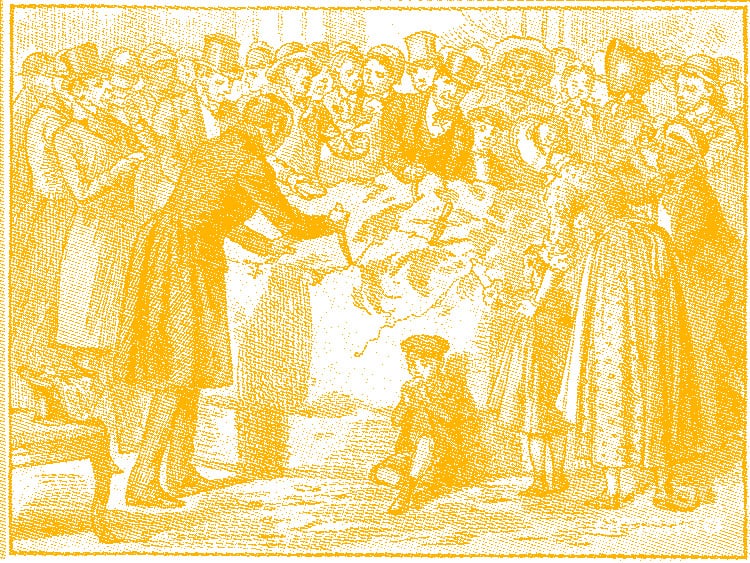 In 1837 President Andrew Jackson installed a 2-tonne block of cheddar in the foyer of the White House and invited the nation to come, eat cheese and discuss their concerns. Fictional White House Chief of Staff Leo McGarry sparked a nation’s imagination when he resurrected the idea in the NBC television drama The West Wing. And now the cheese comes to Middlesbrough thanks to Middlesbrough Art Weekender, Navigator North and Tees Valley Arts. Our cheese may be small but our dreams are big. We would like to invite you to eat cheese with us and discuss your ideas and aspirations for culture in the Tees Valley. We’ll take notes. We might even be able to make it happen. At the very least, you’ll get some cheese…

James is Tees Valley Arts’ Executive Director. He has previously worked as Senior Curator at Middlesbrough Institute of Modern Art and as Co-Director of the art project NEW LINTHORPE. He is currently completing a PhD examining the cultural history of Teesside.