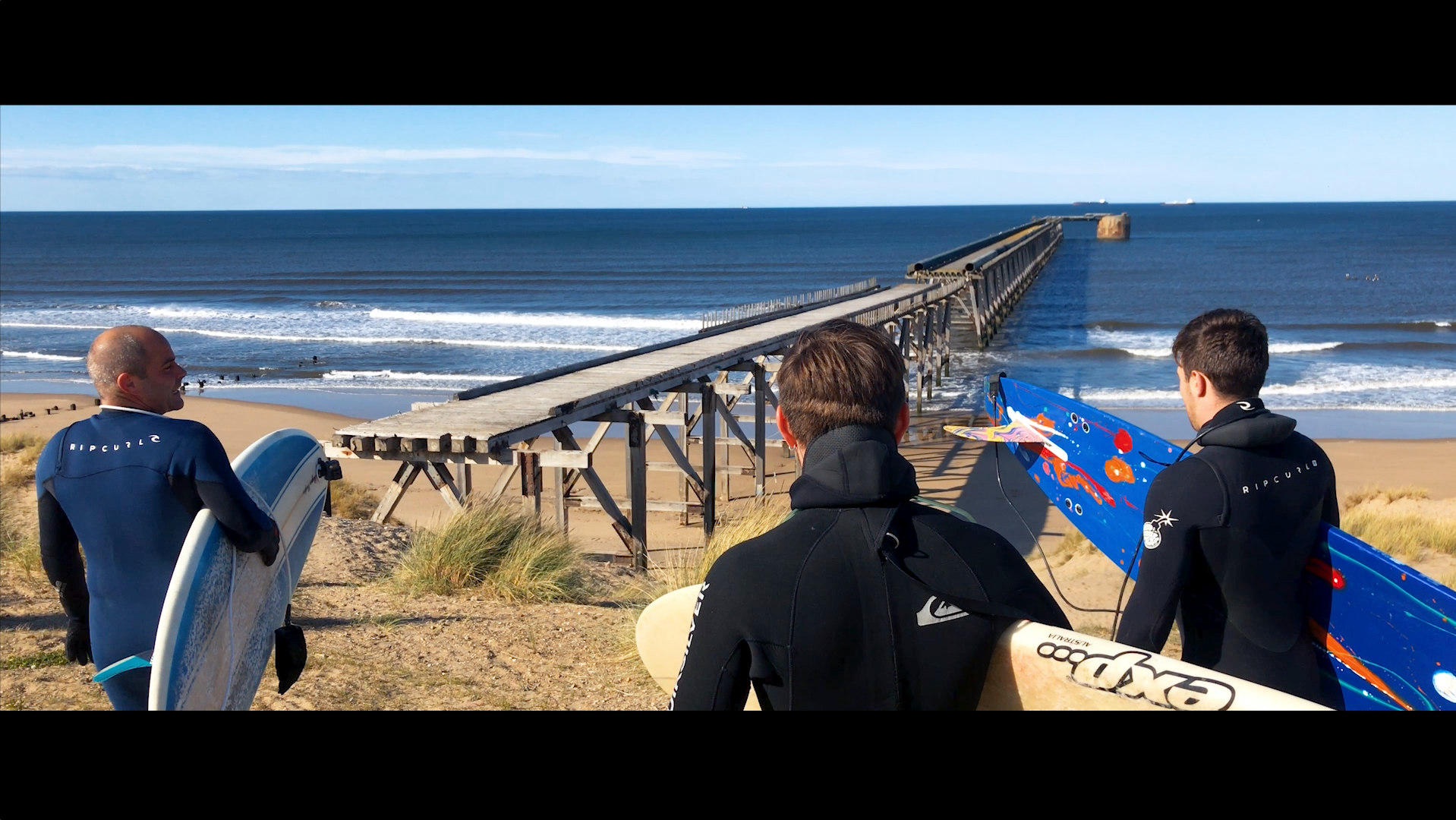 Following on from November’s Real Tees Valley Film Trail last month saw the run-up to Christmas celebrated with a different film each day, we are launching the Real Tees Valley YouTube Playlist.

The collection of short films were made with and by young people in the Tees Valley with the aim of telling their own stories and experiences of living in the area. Our young perspective and developing film-makers worked alongside six professional film-maker mentors to make the short film.

The project explored what place and culture meant to this group and wrote a new narrative for the Tees Valley. The films focused on either; Place, Culture, Diversity, Community or Life with stories varying from Austrian-born bodybuilder Adrian to local radio host ‘Darlo Dean‘. The films were categorised by the main themes observed as well as common threads, the location and length.

Each film lasts between one and ten minutes and tells a story of Teesside’s young population that would otherwise go unheard. In its entirety, the Real Tees Valley Film Trail boasted the diverse community and common spirit shared throughout the Tees Valley.

The twenty-five films of Christmas have now been made into a playlist on Youtube in the order they were shared on social media in December. The Real Tees Valley YouTube playlist.